This pregnancy was not planned

I found out I was pregnant around the end of December 2019. My fiance and I were already planning to get married on February 4, 2019. This pregnancy was not planned, and at first it was quite a shock to me.

My fiance, Shawn, was thrilled from the moment I told him. 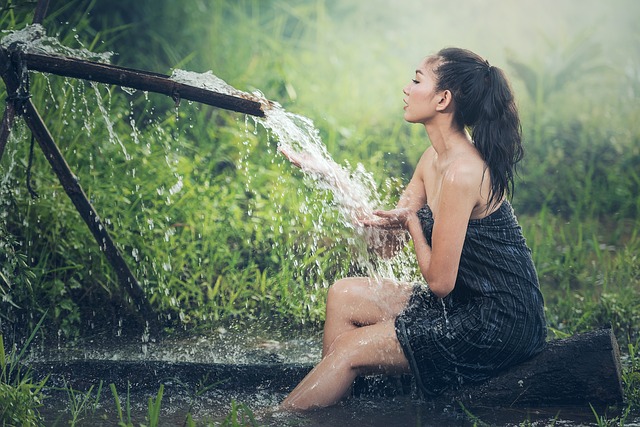 Well, it didn’t take long for me to feel just as excited. I couldn’t wait to have this baby. I made my first OB/GYN appointment for January 15. I was figuring that I would then be 8 weeks pregnant. This was my first pregnancy, so I didn’t know what doctor to go to, so I just picked one out of the phone book. Everything had been going fine as far as I could tell and I had no problems until the night before I had my OB appointment. It was around midnight, and all of the sudden out of no where I began having really sharp pains in my abdomen that seemed to be worse on the sides. I thought maybe it was just really bad gas pains or constipation, so I took some Mylanta and tried to use the bathroom, but couldn’t. The pain persisted and I convinced myself it was nothing and would go away.

By morning it did seem to be a little bit better.

My stepmom showed up at my house at 10:00 A.M. and we were going to go pay for my wedding dress and then go to the doctor. By the time I got to the dress shop, the pain was so bad I could barely stand up. I ended up passing out in the dress shop. We went straight to the doctor’s office. I told them about my pain and they took a urine sample and it had blood in it. She then did an exam and said it was probably just constipation!

She was ready to send me home with a stool softener even though she saw blood in my urine! I tried to tell her it was more than that. Well, I then passed out in her office and that’s when she sent me to the hospital for an u/s. I got there and I had to wait forever for the u/s because they said they were busy and were just squeezing me in. I went to the room to put a gown on and I passed out again! The tech came in, helped me off the floor, and got me on the table for the u/s. By then I was in so much pain I couldn’t breathe.

They did a vaginal u/s and saw that my stomach was full of blood and even my kidneys were surrounded by blood. They also saw the baby in my left tube and it was still alive. They saw a heart beat and I was 12 weeks along, not 8 weeks like I thought. They sent me straight down to the ER to get prepped for surgery.

I was so confused. 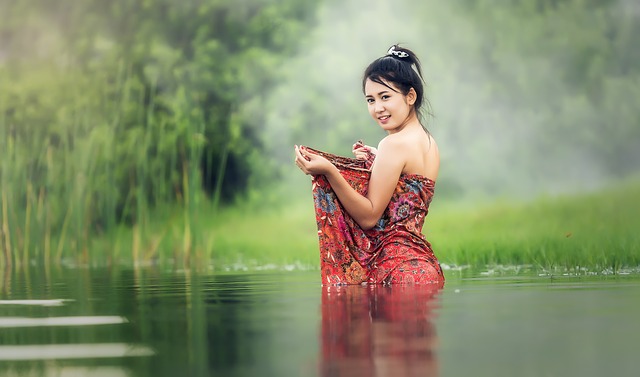 The doctor only told me that I had an ectopic pregnancy and was losing blood very fast and I had to have surgery immediately. All I asked was could they save the baby, and of course the answer was no. I was crying so hard. my Mom called Shawn and he was there within 15 minutes, just as the doctor that was going to do the surgery showed up. They took me to surgery and when I woke up the doctor told me how lucky I was to be alive. I had to have a blood transfusion and I lost my left tube, but the right tube was fine. I was devastated, but numb at the same time.

I was in the hospital for 4 days.

The doctor I that sent me to the hospital came in my room the next day and told me that she did not do the surgery herself because the baby was still alive and it was against her religion! I couldn’t believe it. But it turned out for the best. I am still using the OB/GYN that did my surgery. I got married as planned three weeks later and then found out about a week after that, I was pregnant again! I didn’t even have my period yet! I was shocked but happy. That pregnancy turned out to be a blighted ovum and I had a D&C on April 6. We decided with the go ahead from my doctor to try again after I had one normal cycle. So we did.

I didn’t think that I would get pregnant very easy only having one tube, but I got pregnant on the first try.

Now I am currently 13 weeks pregnant and due in February. I have had 3 ultrasounds so far and the baby is in the uterus and doing great. The only problem I am having so far is my placenta is completely covering my cervix and touching it, and it has caused me to bleed once so far. I am praying it will move up. There isn’t a day that goes by that I don’t think about the baby I lost to an ectopic 6 months ago. Especially when it is now time that she would have been born.

Thank you for listening.

Feb 1, 2020Leave a Comment on This pregnancy was not plannedLifestyle